Welcome to the historic Ludlow Mansion at Idle Hour Farm.  The Mansion was built in 1857 by Monroe businessman and farmer Arabut Ludlow and wife Caroline Sanderson-Ludlow.  It was restored and brought to today’s grandeur by granddaughter May Ludlow Luchsinger and husband Frank Luchsinger in 1937.   Since 1937, the Mansion had many owners who have added spaces and developed the grounds with a constant goal of serving the area.   It remains the epicenter for family and community celebrations.

At fourteen Arabut Ludlow was an orphan and was recruited to ride for the Pony Express Company.  He found his way to Chicago and started working a team and wagon to deliver goods to Green Bay in exchange for furs and later went into business for himself selling goods from Chicago to Southern Wisconsin.  Monroe was a favorite stopping place on his route and it soon became his permanent home where he started the first mercantile store and began to purchase land which would eventually total 3000 acres.  He built the Mansion on his first 1500-acre farm north of Monroe.

Mr. Ludlow’s forward thinking forged Monroe into a bustling community.  As a primary investor in the railroad lines to Monroe, goods and services were now able to move freely.  Arabut was a founding member of the First National Bank of Monroe serving as President from 1865-1887.   His friendship with Chicago’s Potter Palmer and Marshall Field influenced him to build the magnificent Ludlow Hotel once standing in downtown Monroe.  His interest in farming, stock breeding, mercantile, politics and banking ensured the growth of Monroe.

Idle Hour Farm was an operational farm comprised of four working farms.  It was one of the first farms in the Green County region.  The Ludlows’ established progressive farming methods for the period including planting ginseng and the first use of mechanical milking equipment in the area.  Today’s Events Parlor Room resembles in size of the Ludlow Ranch milking parlor which was state of the art in its time..

Over time, many memories have been made at this historic property.  We hope you make great Mansion memories as well. 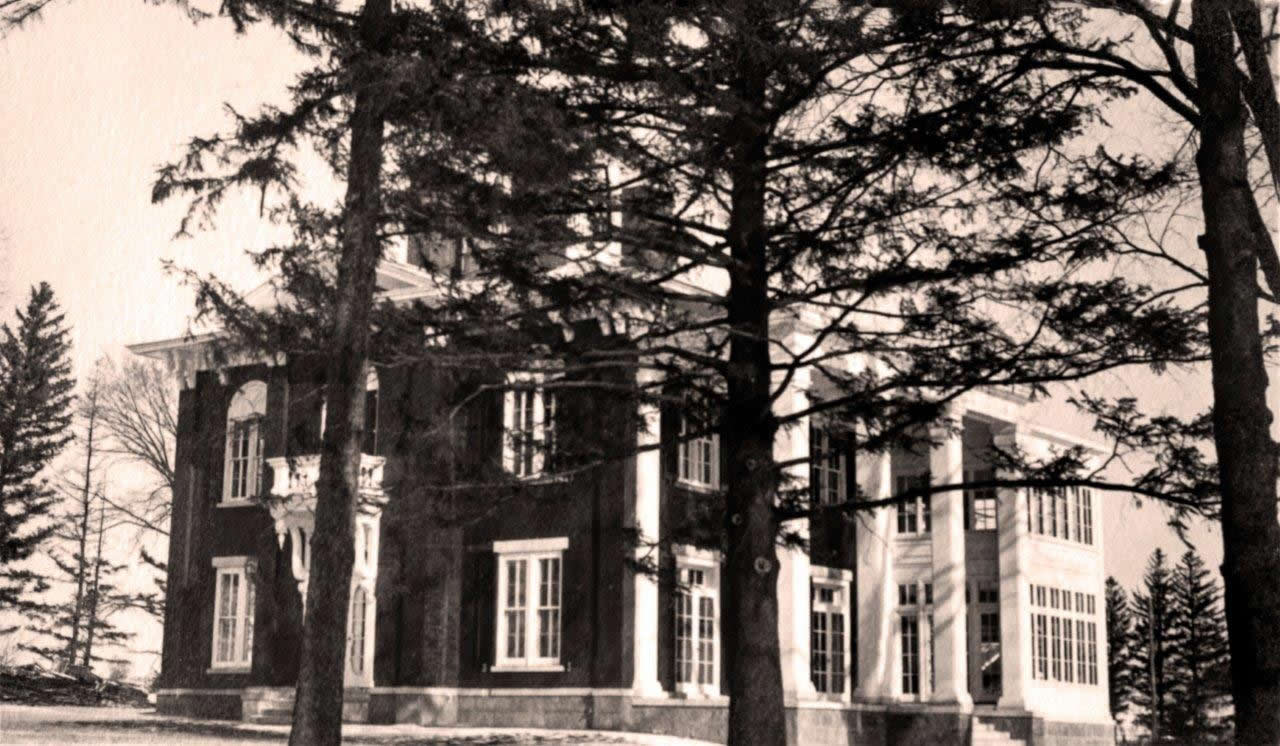 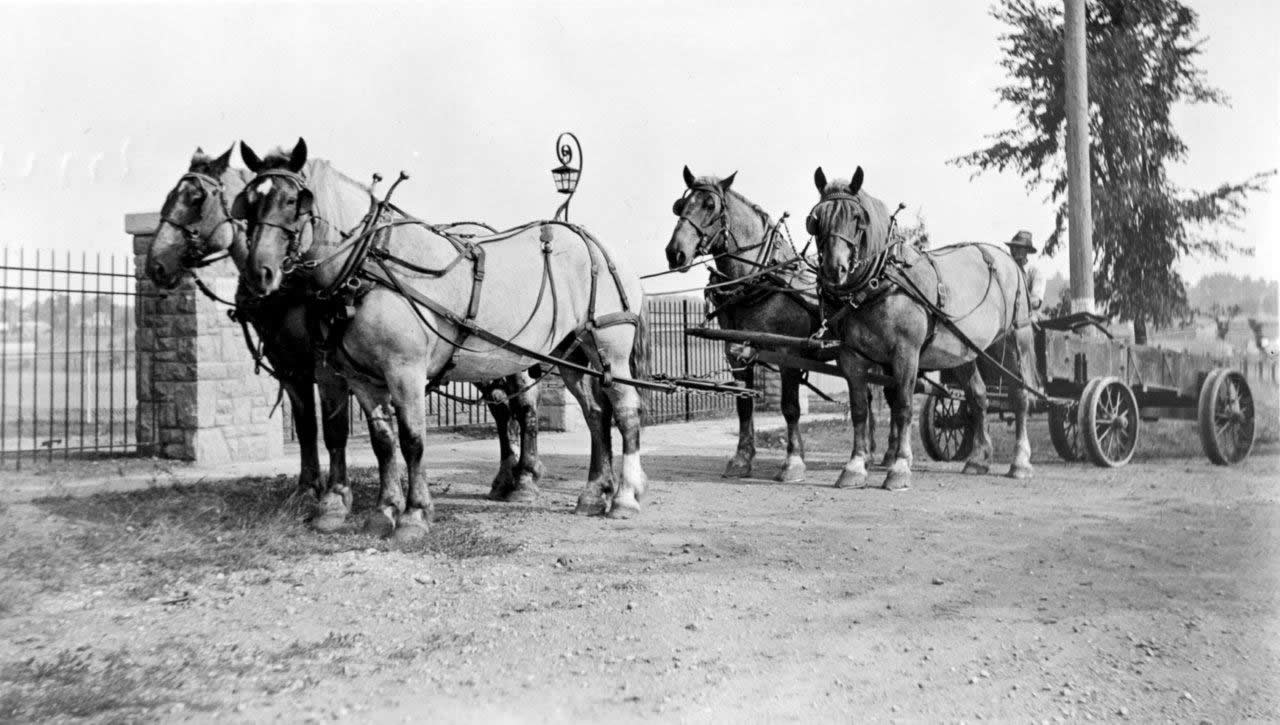 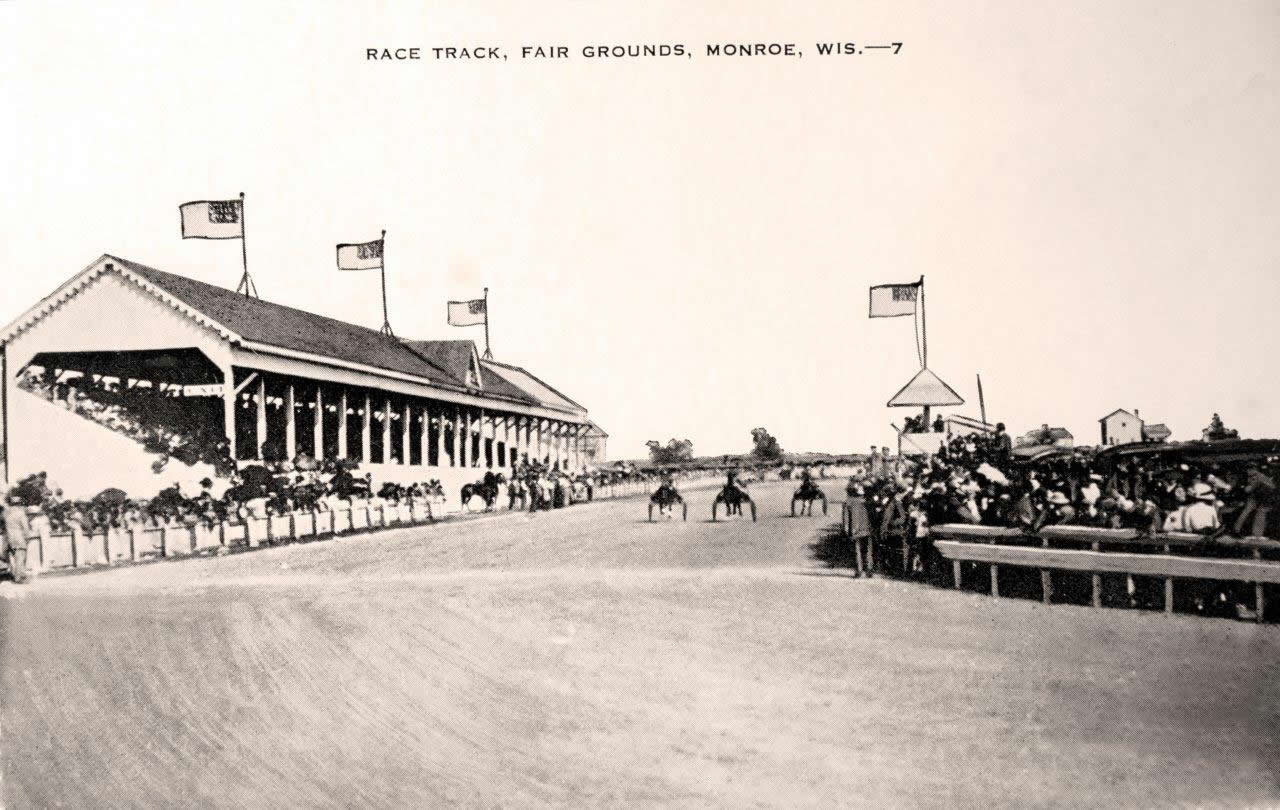 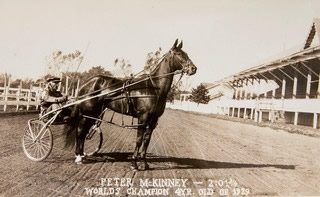 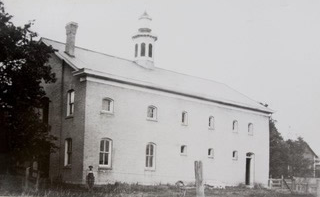 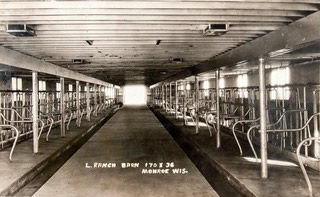 Ludlow Mansion, a historic venue for your events, is nestled among the rolling hills of southwest Wisconsin. Located in the town of Monroe, Ludlow Mansion sits in the midst of some of Wisconsin’s most beautiful territories.

Your Event. Your Way.

The Ludlow Mansion on Monroe’s northwest side is a new destination for history lovers or anyone planning weddings and special events in beautiful Green County in southern Wisconsin. Your Event. Your Way.